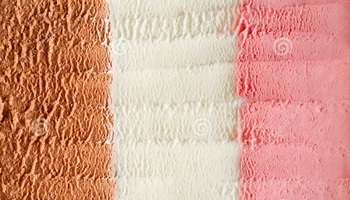 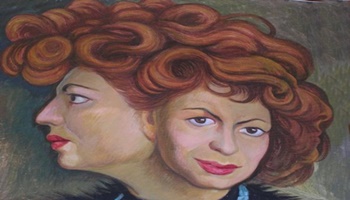 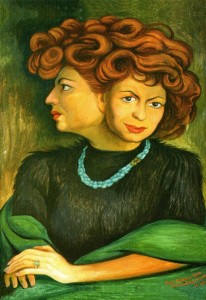 A fun-filled and worthwhile activity for both adults and children is playing memory games. Not only do these games sharpen the memory, but they also allow us to socialize and have fun time, which enhances our overall well-being.

There are many great benefits when one plays memory-enhancing games, some of which are:

Memory games exercise the brain, making it more sharp and alert. If you play memory games at least thirty minutes every day, your concentration and focusing ability will improve.
Memory games have been shown to help prevent some memory-related illnesses, such as Alzheimer’s disease.
Memory games enhance other brain functions, such as attention level, and reading and reasoning skills.